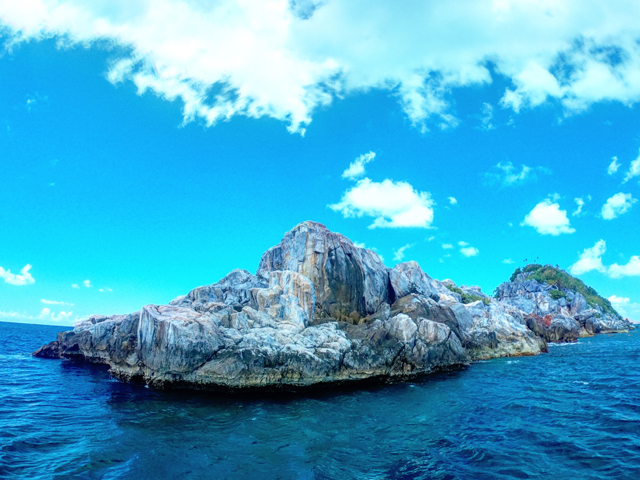 Wildlife Sanctuaries USVI documents Congo Cay as a nesting habitat for pelicans. According to Wild Life Sanctuaries and other Protected Areas in the US Virgin Islands, that with the exception of some tern species, most seabirds nest at the same colony year after year, and rarely form new colonies. So it begs the question, is it incredibly important for the islands food chain well being that these places remain undisturbed? Where else can the birds go?

Although boat owners take particular notice to their large droppings, unfortunately, the pelican population does not seem to be extensive. The nearby surrounding islands of Lovango and Carvel Rock along with Congo Cay make for a stunning visual drive through by boat. The RocknRolla St John Boat Charters owner and operator has been around for almost two decades and never tires of the drive through between Congo Cay, Lovango, and Carvel Rock. “I have been to many places in the world and for the last last two decades, I appreciate cruising though here every time”. RocknRolla St John USVI BVI Boat Charters Captain and owner.

The Government of the US Virgin islands has been catching up with sustainable travel and slowly addressing it. One major USVI law prohibits the use of non reef safe sunscreen. Although one of the highest regulatory standards has been set, it is not directly enforced.

OR
If you would like request a booking online please visit the PRICING/BOOKING pages.